This is a hard one for me. I knew Jim Gandolfini. He worked for me as a bouncer at the RUsty Screw Tavern in Rutgers University in the early 80s. I was there from 1976-1987. He always said he wanted to be an actor. We all called him "Buck". I never knew why. At least he got to realize his dream. 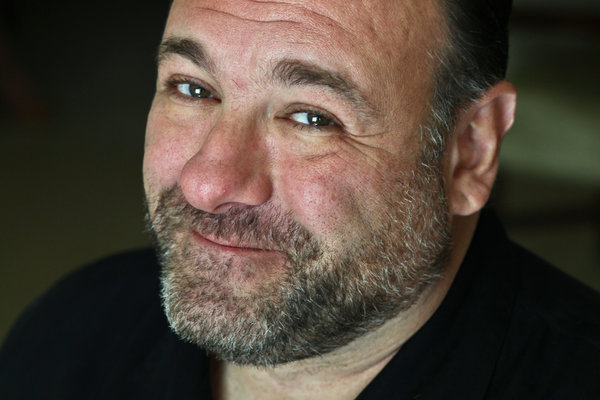 Posted by Seniors Guide to Computers No comments:

11.  Do not download music, movies or software from illegal sources. It's a sure fire way to pick up viruses and spyware. Stick to legal sources such as iTunes or Amazon.
Posted by Seniors Guide to Computers No comments: 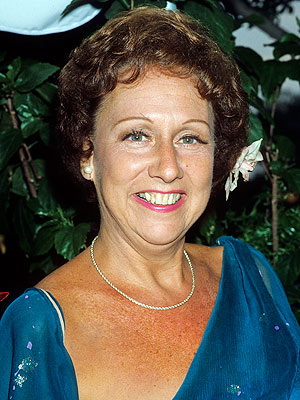 Jean Stapleton, the versatile actress who will forever be remembered for her long-running role as the dim-witted but deep-hearted Edith Bunker on the groundbreaking 1970s sitcom All in the Family, died Friday at her home in New York City, her family confirms.

Stapleton, who was 90, passed away of natural causes.

Having already established a career during the 1950s and early '60s for playing nosy neighbor roles in such Broadway smashes as Damn Yankees, Funny Girl and Bells Are Ringing, in which she played the owner of the titular answering service, Stapleton entered the TV pantheon with her high-pitched comic voice (which was a gross exaggeration of her own), perfect timing (especially when Edith would be slow to catch on to something) and unrelenting love for her husband Archie Bunker (even while overlooking his bigotry, which she never shared). 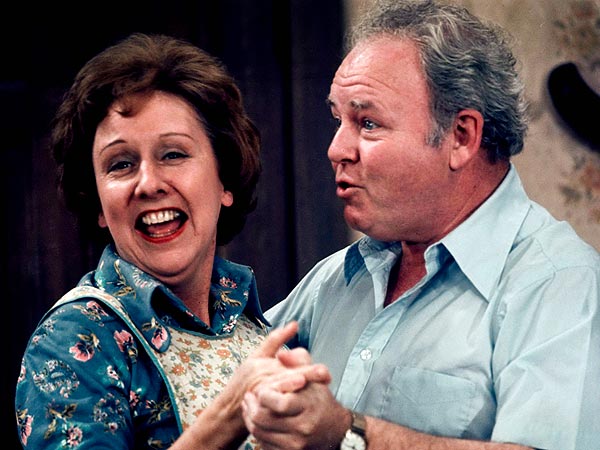 Posted by Seniors Guide to Computers No comments:

Seniors Guide to Computers
Jeff Mayer is a Web Developer with over 40 years of computer experience.